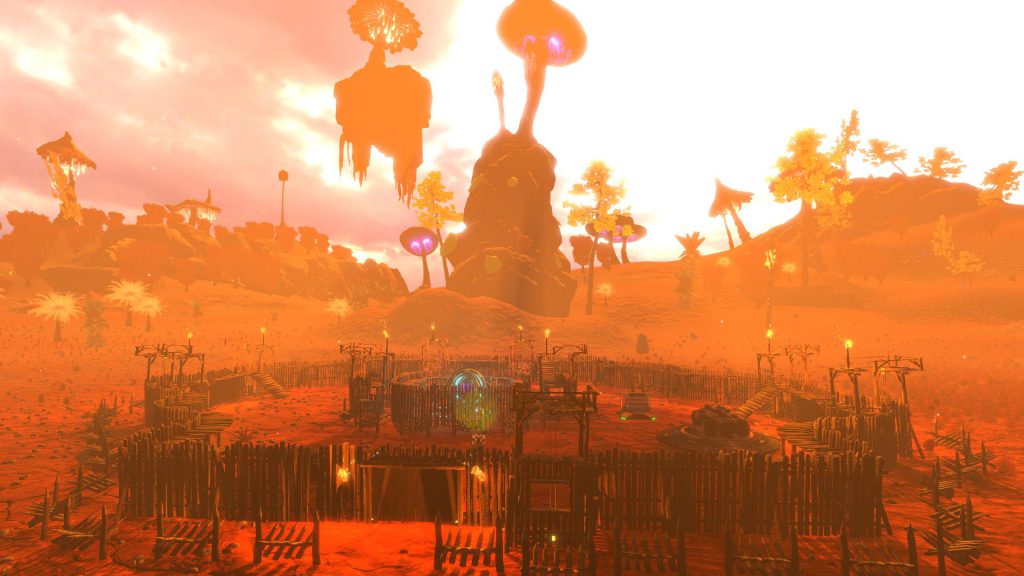 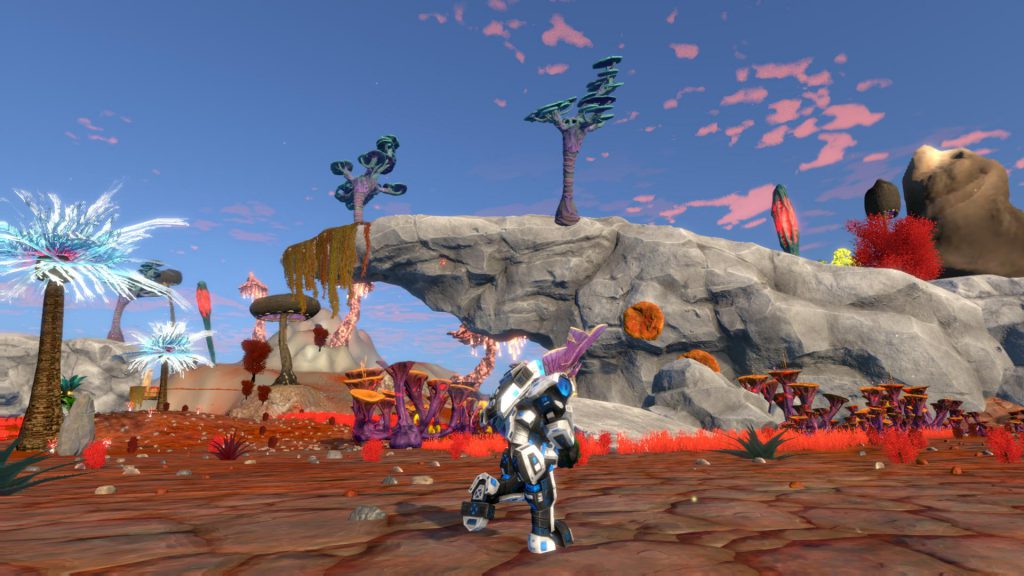 Triton Survival is a sci-fi survival game that focused on surviving, crafting, gathering resources, defend yourself from enemy hordes and reinforce your base to protect the portal that will allow you to return to Earth. You are the only survivor of the invasion of your Space Squadron to the planet Uranus. You have been able to escape using the portal that has transported you to one of its satellites: Triton. The portal has been damaged and you will need to recharge his energy in order to use it. You will need to protect the portal from enemy invasions that will try to steal the portal's energy. The portal will be your only option to return to Earth, but it will also allow you to travel to other planets to get better technological resources. Build a base and reinforce your defenses to protect the portal. Get resources from Triton and build vehicles and weapons to defend yourself. Survive the adverse conditions of Triton and return to Earth alive.