Here’s a selection of the most important games and publishers that will attend the Games from Spain booth at the GDC: 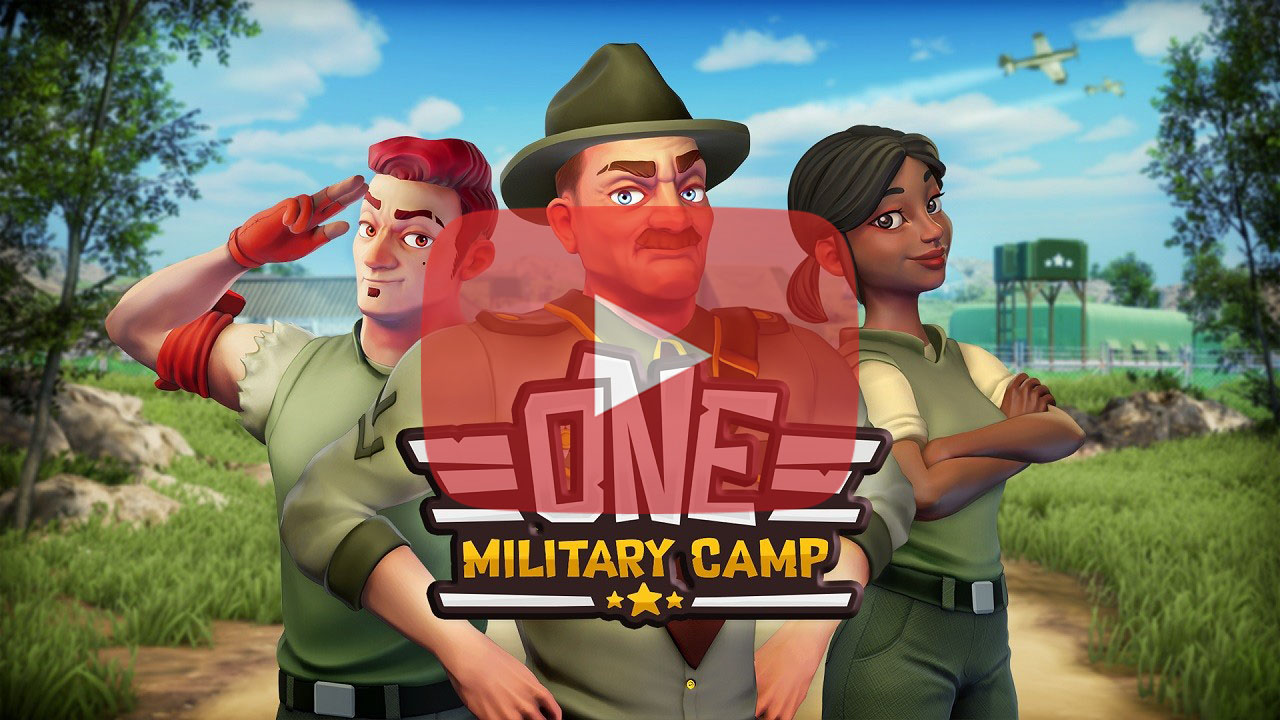 The Spanish publisher and studio is now working on One Military Camp, a military city builder were players will have to build and manage a military camp, train the best soldiers and send them into dangerous missions to win the war. The game will be released later in 2022. 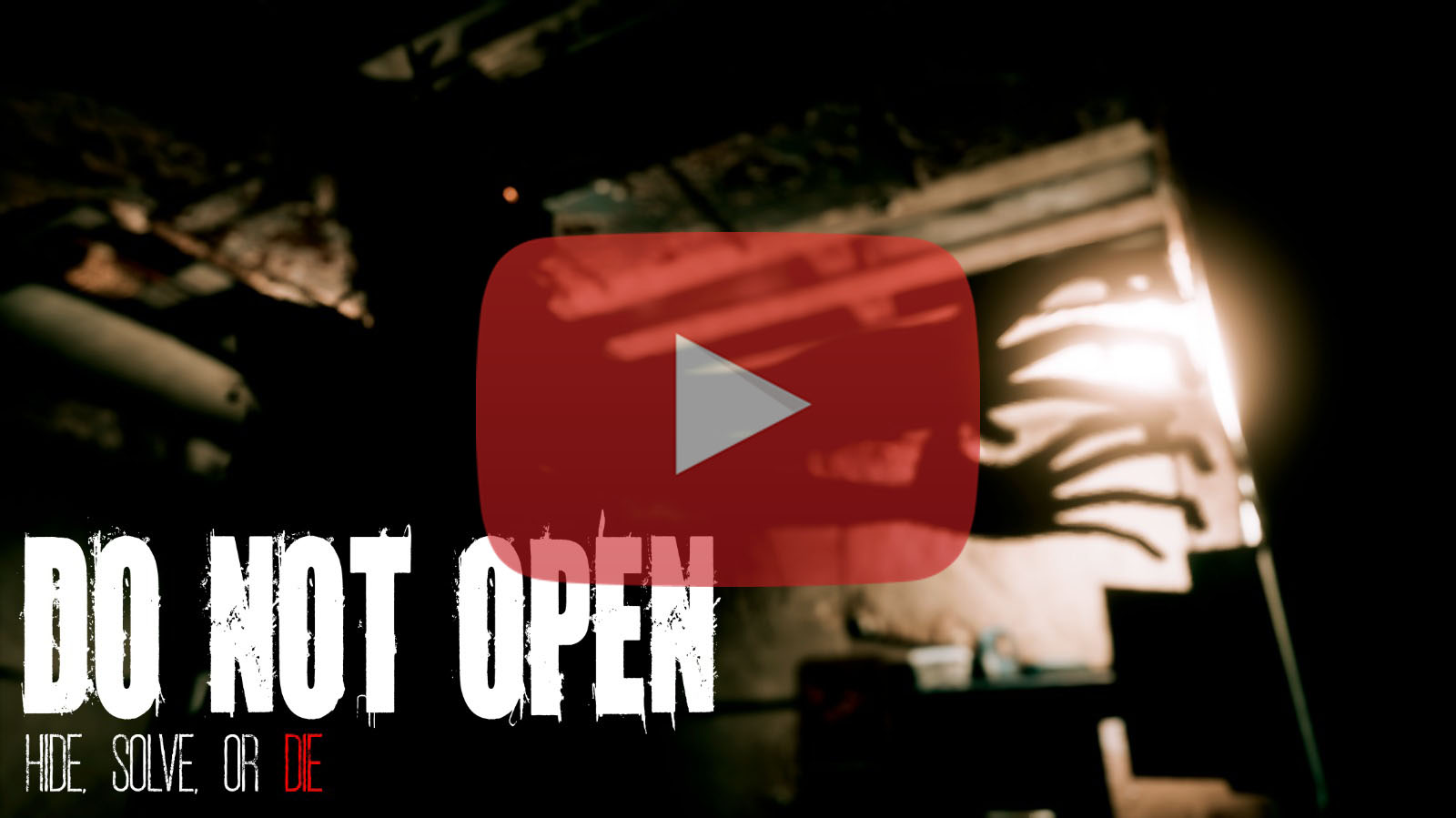 The studio is working on its debut title, a horror game with escape room mechanics in which players will always face a new experience in each run. Do Not Open places players in an old American mansion in the middle of nowhere. Its maps will be procedurally generated meaning that every player will have a different experience. Agus González-Lancharro, from Really Slow Motion, is in charge of composing the soundtrack. 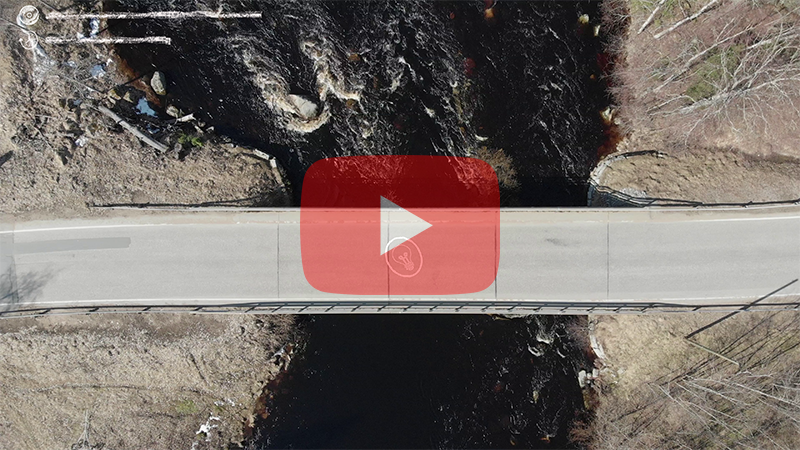 IDEA is a physics-based casual puzzle game about wonder, discovery, and sharing. You explore landscapes in gorgeous 4K resolution, filmed from a bird’s eye view, following a lightbulb as it rolls and falls, bouncing on the landscapes hard edges. You can bump the lightbulb to help it overcome obstacles, but only for a limited amount of times. When the song ends, your idea blooms into a small piece of visual art — but if the lightbulb gets stuck before that, you write a short text that other players will find, read and save when they pass through the same spot, so it can help other people’s ideas sprout. 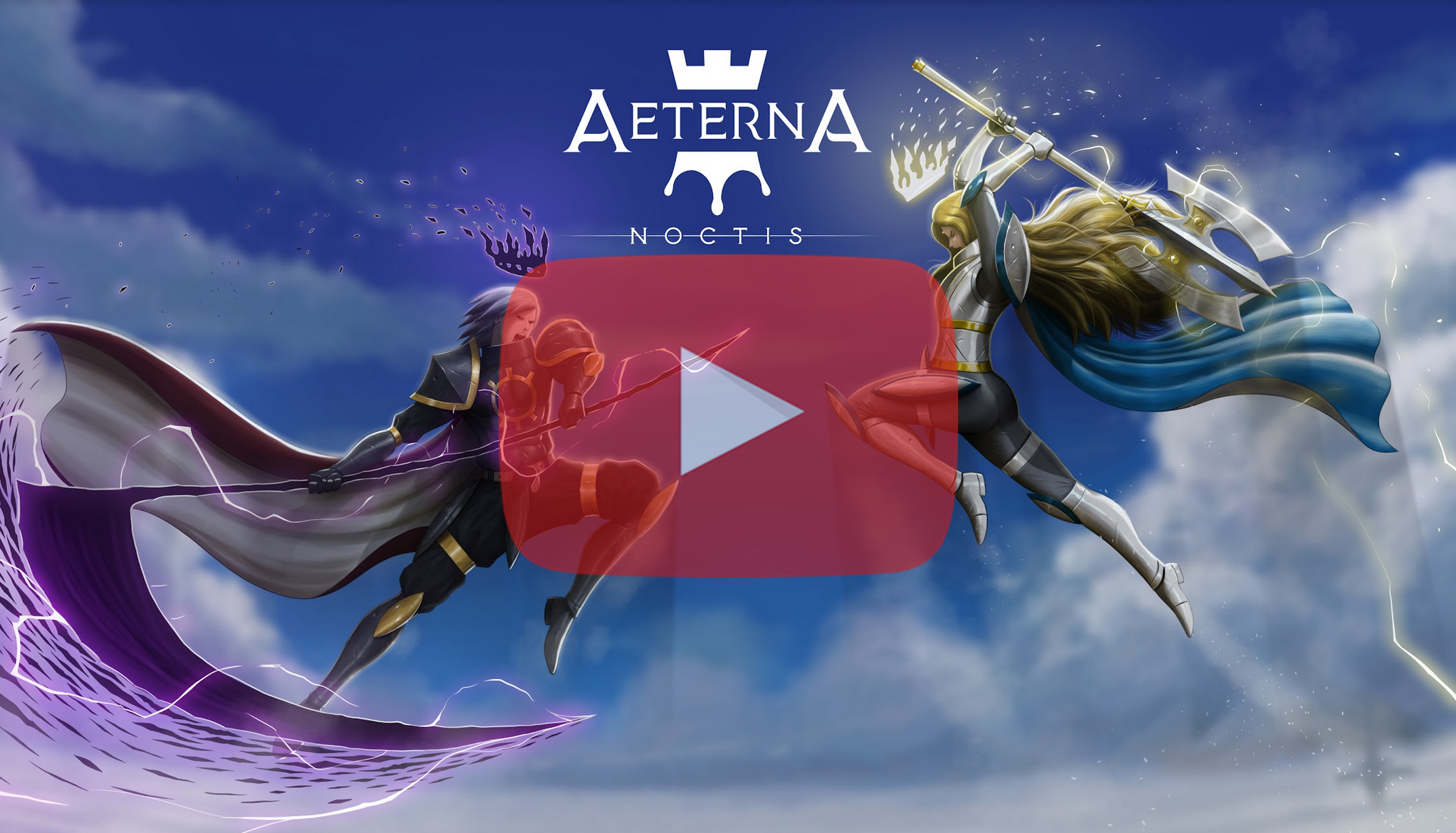 The Spanish publisher recently released Mail Mole, a 3D platformer starring Molty, the speediest mail mole in Carrotland in a quest to save the world. The publisher is also getting ready for the physical release on PlayStation 4 of Aeterna Noctis, a 2D hand-drawn metroidvania that tells the story of the never ending struggle between the King of Darkness and the Queen of Light alongside 16 interconnected levels. 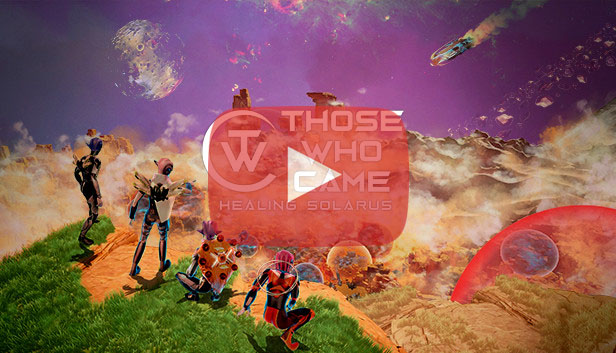 Those Who Came is an RPG with cooperative features and a unique twist, as the game doesn’t feature combat mechanics. Instead, players will have to cooperate to overcome obstacles and save planet Solarus, which is on the brink of extinction. The Barcelona-based studio RollDBox mixes science fiction and ecology in a game that is already available on Steam Early Access. 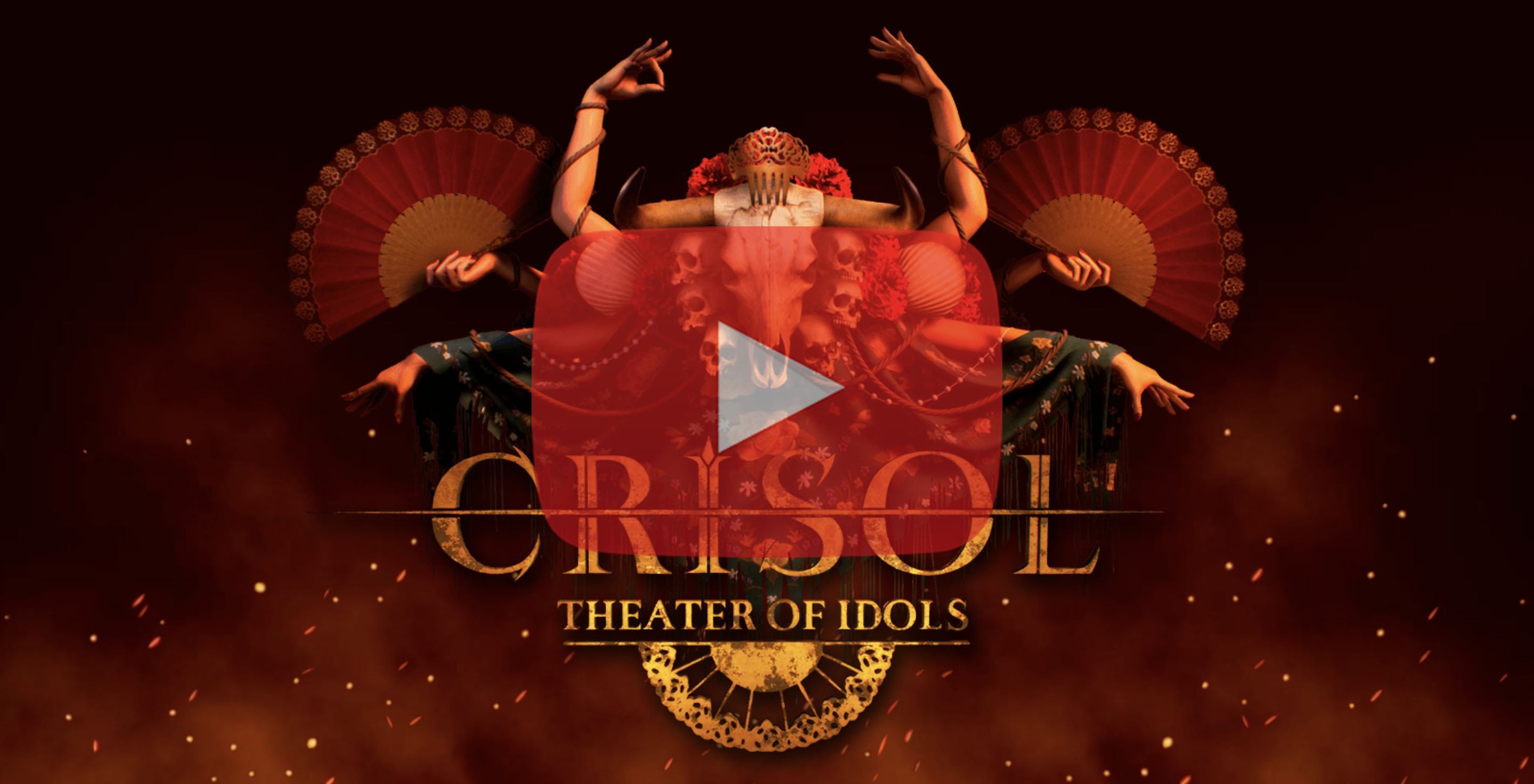 The recently formed Vermila Studio is working on their debut title. Crisol: Theater of Idols is a first-person adventure with horror and action mechanics where players will control Gabriel Escudero while he explores Tormentosa, a mysterious town in a remotelocation in Hispania. Legends, tales, blood, and treason will shape an adventure that picks its influences from the Spanish 20th century folklore.

The Spanish Game Developers Conference mission will also be joined by other studios and companies. The casual VR games publisher Miru Studio will be offering its publishing and positioning services to studios and indie developers to help them accelerate their releases. The Top Entertainment Agency offers consulting services to worldwide studios to help them establish relationships with other studios and publishers alike. The Canary Special Area will showcase the fiscal grants and benefits that studios located at the Canary Islands might benefit from as well as the pros to establish a studio in a unique ecosystem.

Freeverse is a startup focused on creating NFTs for influencers that can be purchased usin FIAT currencies, thus avoiding the need for consumers to get into crypto currencies. Barcelona-based Sensing Emotions and Knowledge Group is working on Antidote, a cloud based UX platform that allows studios to manage remote playtestings gathering a faster, more precise feedback. Last but not least, Kotoc is a 3D animation studio that has been recently working on a series of 3D animated cartoons such as Gormiti, Sendokai and Mutant Busters.

Other Spanish companies that will attend GDC are:

If you need further information about Spanish studios and companies attending GDC, please contact us at info@jaleopr.com.This activity has been promoted by 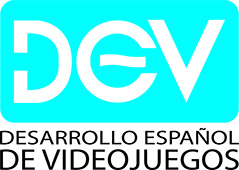 With the cooperation of